Now that mass produced homeowner associations have become the norm rather than an anomaly, we tend to just shrug our shoulders and accept them as a necessary evil.  But why do we have them in the first place?  And why, as time goes on, do we lose more rights in our own homes than we had even a decade ago? Why do HOAs come with a Declaration of Covenants, Conditions and Restrictions?  Why not a Bill of Rights instead?  Or better yet, why not go back to the free form of ownership where the owner is the “king (or queen) of the castle?  Proponents of HOAs gasp and claim we’d end up with utter chaos.  But by stripping away basic, fundamental rights are we even thinking of how this increasingly restrictive form of ownership will affect future generations?  Or are we only concerned about increasing the tax coffers of local municipalities and feeding the insatiable HOA industry beast?

Chuck Welsh joins us On The Commons.  Chuck is a former developer with a lot of experience on the formation of associations.  He has some insights on what goes into turning several acres of raw land into a development where people will live and raise families.  We’ll talk to Chuck and try to get into a developer’s mind to understand what he sees when he looks at several acres of nothing but dirt, stones, trees and shrubs.  What is he thinking and what is he hoping to build?  Chuck was not involved with some of the more massive developments that are larger than some cities but more with the smaller ones.  The ones on a more human scale.  But why inflict a homeowners association on future owners?  Chuck believes that the clean water act of the late 70’s gave birth to retention ponds seen all over the place and their maintenance is ultimately responsible for HOA mandates across the country.  We also talk about property values and the future of homeownership. 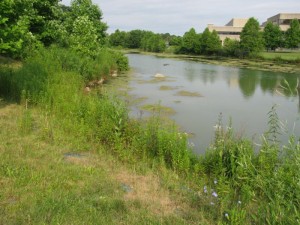 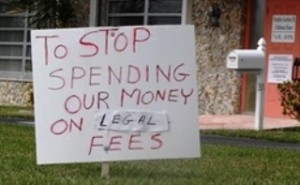 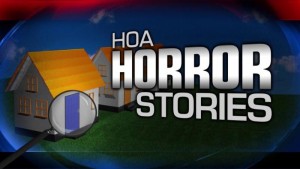 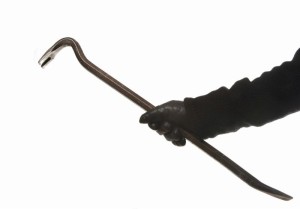 Over the years battle weary homeowners across the country have reached out to share their tales of woe as they try to survive in their own homes.  Some of the stories are sad, others make me mad, some are funny, silly, ridiculous, outrageous, abusive, horrible and even deadly but the one thing they all have in common is that they reinforce my belief that this housing concept is structurally flawed and cannot be tweaked and made into something a little more homeowner friendly.  Nothing short of a major overhaul will suffice to drag it out of the dark ages.

Jerry Berg joins us On The Commons.  Jerry lives in a condominium in Kansas and like many other homeowners in America, Jerry wondered, out loud,  what was happening to all the money the association was collecting from the homeowners.  That was 5 years ago.  His curiosity earned him a severe beating with a crow bar, which landed him in the hospital.  He was jailed a couple of times, fined $100 seventy one times.  One of those fines was for walking his dog “too slowly” across their private driveway.  His court case was recently postponed so he continues to live in limbo, just waiting for justice to be served.  Hoping that justice will be served.  In the meantime he has had more surgery and the insanity in his neighborhood continues. 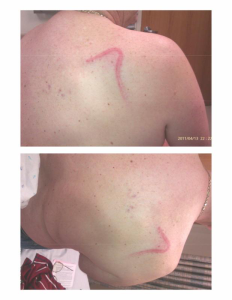