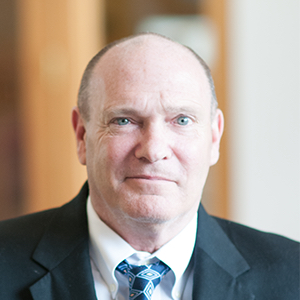 I must be a newer, more modern version of Rip Van Winkle.   Once simple and easy to understand ways of living and going about my business have become so complicated and incomprehensible.  Laws that must have been written by inebriated Martians have replaced common sense and common courtesy.  Who, in their right mind, would even think of some of the nonsense that is becoming an accepted part of every day life?  Take for instance pets in HOAs.  Once an absolute no for homeowners in residential associations, CAI appears to be not only softening its stand but also encouraging pets on HOAs.  Why?  Not only does this inquiring mind want to know but also so do many of our listeners.

So we decided to find out just what was going on.

Stephen Marcus joins us On The Commons.  Stephen is an attorney in Massachusetts who has made a career of Community Association law.  He is the recent recipient of the Don Buck award, which is awarded for exceptional leadership in the field of community association law by his colleagues.  Yes, he is a member of CAI but that has never stopped him from always been generous with his time, willing to talk quite candidly about some the issues that have many of us scratching our heads.  So we ask Stephen what those pesky Martians have been up to lately and what changes are blowing in the wind, headed for America’s homeowners.  There appears to be a lot of activity at the Federal level, some good and some maybe not so good.  We also try to understand why pets are center stage – in a good way for a change – and will have an entire issue of Common Ground dedicated to them.  They will also be part of CAI’s annual convention in May.  Pets on parade in America’s HOAs?  Who would have thunk it?  Will your pet be featured in Common Ground? 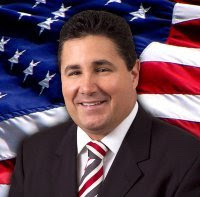 When I look at the very sorry state of housing in the US, I often wonder how we got to where we are.  However, I don’t have to think too hard about it because the fingerprints of dysfunction are everywhere.   In the country that describes itself as the freest, the biggest, the richest and the best, how can something as simple and basic as the right to homeownership be fraught with so many pitfalls?  How can America’s homeowners be subject to such unfettered powers by special interests?

Julio Robaina joins us On The Commons.  Julio, a former State Representative in Florida vowed to do everything in his power to protect the rights of owners in Florida’s many condominiums.  He headed up a task force, traveled the state and listened to the stories of complete and utter abuses by management companies, board members and industry attorneys. What he heard changed him profoundly.  During his term in office he championed legislation that ensured some rights were protected but like all laws, they were changed.  As the current co-owner of a management company, he is still working on getting the existing laws enforced.  Protecting owners from fraud, embezzlement and ensuring fair elections in condominiums.  We talk about all of this and also discuss the bigger picture of communal living with commingled assets, liabilities, responsibilities in a world apparently shrouded in secrecy. 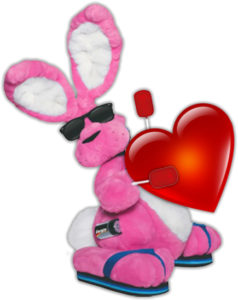 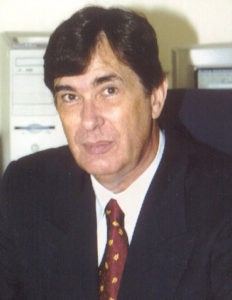 Tom DeWeese joins us On The Commons.  Tom is the founder and president of the Virginia based American Policy Center.  He is a passionate advocate for property rights, a prolific writer and speaker.  Looking at the state of property ownership today and seeing all the policies that have stripped owners of their rights he sees opportunities for change.  He wrote an article titled Five Actions Ben Carson Must Take to Control HUD’s Tyranny  We talk to Tom about some of the problems and how he believes the problems can and must be corrected.  We also wander off topic – just a little – and learn so much more about the possibilities that would be realized in a freer environment while fully protecting our property rights. 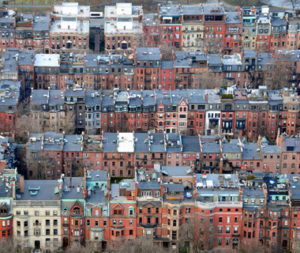 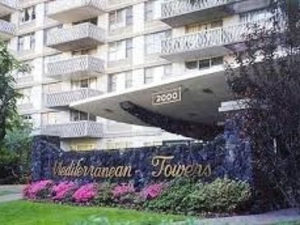 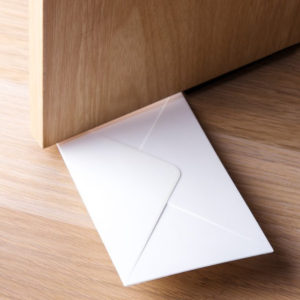