I hear from so many people who tell me they will NEVER, EVER buy in an HOA again.  NOT EVER!!!  However, finding a good old fashioned, stand alone house with no strings attached, no extra layer of government and no financial liability in case of mismanagement or other misdeeds, is getting to be as hard as finding a needle in a haystack in many parts of the country.  Residential associations are such a lucrative business for local municipal governments who mandate them, developers who build them and lets not forget the special interests who milk them for all they’re worth.  And the owners pay for all the junked up add ons to what was once respected as a private castle.  And hammering in the final nail is your state representative.  He or she has been bought and paid for by special interests.

Jan Bergemann joins us On The Commons.  Jan is the founder and president of the Florida based Cyber Citizens for Justice.  Jan has worked tirelessly for years trying to get legislation enacted to protect the rights of home and condo owners in Florida.  With every homeowner friendly bill it has been a case of one step forward and several backward.  This year is no exception.  We’ll talk to Jan about one bill in particular that would allow HOAs to LEGALLY operate under cover of darkness.  Really. We scratch our heads, wondering about the utter insanity of it all and ask why we allow it?  Why are homeowners and citizens allowing the tail to wag the dog?  When are we going to be able to differentiate between the truth and all the lies and when are we going to realize that we also have a voice in this game? 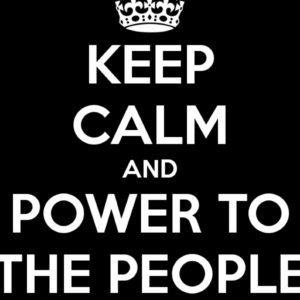 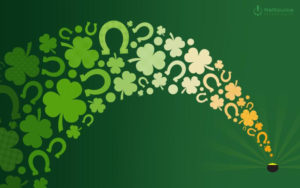 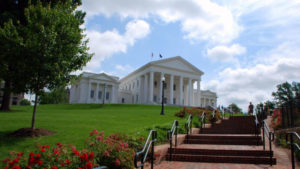 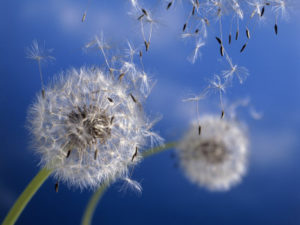