My heart breaks as I watch the news. Whether you understand the true meaning of freedom or not, those who have lost it are willing to risk everything to get it back. Ileana was born in Romania and is a survivor of the communist utopia. She is an author, a freelance writer for multiple papers, including the Canada Free Press, a frequent radio commentator including a return guest On The Commons, a sought-after guest, and someone willing to fight to protect our freedom. Whether you believe freedom is just a word uttered by others and means little but people who have lost their freedom, even briefly, understand the loss of having a personal choice.

Ileana grew up in Communist Romania and experienced the gradual loss of freedom. She is working hard to defend the freedoms we enjoy in America. Listen to what she says and understand that you are about to lose more than what you thought. And it starts with your home.

Words have meanings and the word community generally imparts a sense of belonging.  People in a community tend to have something in common.  They come from similar backgrounds, are generally in the same socioeconomic group, perhaps share hobbies and  interests.  They have something that binds them together.  In the good old days, before “communities” were designed and force-fed on Americans, the sense of community evolved naturally.  Neighbors were friends who helped and looked out for each other.  They took in a child who might have inadvertently been locked out, picked up packages for neighbors or retrieved a trash can that was blown down the street by the wind.  In this brave new world of controlled living, the sense of community is no longer communal but rather a gathering of people who delight is spying on their neighbors.  Now a child who is locked out might get rescued by the police, mail is left out and the association is called to report a stray trash can.

Ileana Johnson joins us On The Commons this week.  Ileana is an American by choice and a Romanian by birth.  She is a freelance journalist, an author, a speaker and a radio commentator.  She also maintains a blog at www.ileanajohnson.com.  Ileana and her husband currently live in a Homeowner Association in Virginia where inspections are conducted regularly to ensure that no blade of grass exceeds the allowable length and that all things visible on the property conform to some rather vague standard.  Creativity and individuality are highly frowned upon.  Ileana tells us about life in her 300 square foot apartment in Communist Romania and draws some parallels between Communist Romania and HOAs, American Style.  Sometimes it is hard to find much difference. 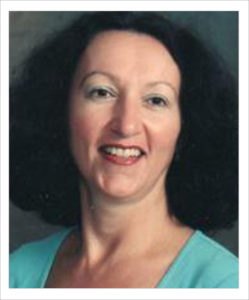 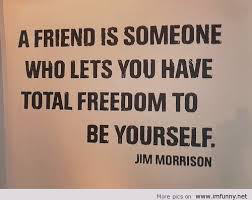