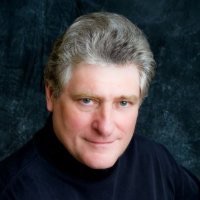 There is a rumor that condominiums are carefree living at their best.  No lawns to mow, no snow to shovel (in areas where it snows) no maintenance, all an owner has to do is pick up the phone, call the manager or a friendly board member, report a problem and poof, as if by magic, the problem is taken care of.  Right?  Well, if you believe that I have bridge to sell you.  No one tells you about your responsibilities as an owner or the hours “volunteers” donate to the association. There are other misconceptions associated with condo living, carefree living is the least of them.

Don DeBat joins us On The Commons this week.  Don is a long time reporter, a newspaper columnist who has written hundreds of newspaper columns on condominium and homeowner association living.  He is a Pulitzer Prize nominee for a series he wrote on shoddy home repairs, He has authored a number of books, including co-authoring “Escaping Condo Jail: Navigating the Risks and Surviving the Perils of the “Carefree Community Lifestyle” with Sara Benson.  The multi talented DeBat wrote the press release for the new homeowner satisfaction survey conducted recently by the Coalition for Community Housing Policy in the Public Interest (CHPPI) We talk to Don about his career as a Real Estate reporter, his research for his latest book and we find out how he managed to get his nickname, Batman.  Tune in for a fun interview. 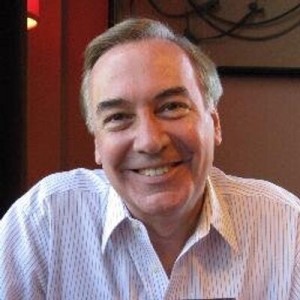 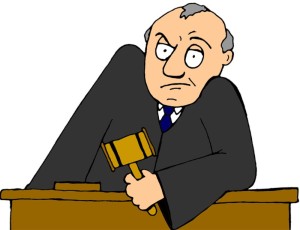 Community – that wonderful word that conjures up images of people who have interests and ideals in common, people who live in a neighborhood where they become friends and family.  It takes a while to build a community, to build trust and to get to know each other, to learn to overlook the petty and silly stuff and focus on the good things about the “community”.

But in this fast paced, modern world of ours where “community” is manufactured, an outsider is hired to ensure uniformity and compliance and tolerance, acceptance and individuality are frowned upon, the only things owners have in common appear to be the duty to pay whatever they are ordered to pay and to “obey the orders”.  In these artificial “communities”, the descriptive words that more readily come to mind are “war zones”.  When the problems are petty and ridiculous, as they often are, a more sensible approach to dealing with them may be some form of adult supervision.

Adam Buck joins us On The Commons this week.  Adam is an attorney in Scottsdale, Arizona who has started a new company called Homeowner Legal Services.  Adam says he has represented both homeowners and associations in disputes that have gone to court.  His new company is a membership based dispute resolution venue.  The association signs on and agrees in the event of a conflict, to mandatory, binding arbitration.  This membership extends to the members.  Everyone agrees to appear before a retired judge and abide by his or her decision.  We talk to Adam about the details of how this would work.  We also discuss time lines.  For some of the pettier and sillier “disputes” where “common sense” might suffice for a reasonable resolution, this may well be one answer.

The views and opinions expressed in this interview are those of the guests and do not necessarily reflect the official policy or position of On The Commons.

Opinion:  It is my belief that much of what goes on in associations is petty and stupid.  However, there are some very serious problems in associations that need to go beyond “common sense” solutions and set legal precedent for how to protect the rights and property of the owners.  In these instances binding arbitration should never be used.  Shu. 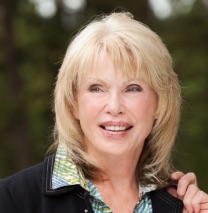 The simplest things in life can end up being the most complicated  Add a healthy dose of stress to the mix and the most basic things quickly become overwhelming.  Sadly if you live in a mandatory membership residential association, making everything more difficult and ridiculous seems to be part of their reason for being.

Shelly Marshall joins me On The Commons this week.  Shelly is a dynamic owner and advocate, a keynote speaker and an author.  Her first HOA book is called HOA Warrior.  She has followed that with HOA Warrior II, her second book.  Her book is full of great advice for both homeowners and board members, incredible stories,  interesting facts and lots of forms to help the homeowners by pass the absurd run around, designed to frustrate and further inflame the situation.  Requesting association documents a homeowner is entitled to often denied and sometimes gets down to the wrong wording, the wrong form and the wrong color of ink. We talk to Shelly about what is happening, discuss some of the emails she receives from her readers and talk about legislation designed to regulate HOAs.  You’ll want to hear the show and you’ll want to read her latest book, HOA Warrior II.  Visit her website for more information of how and where you can get her book. 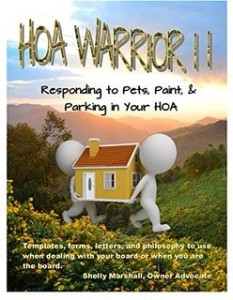 Millions of dollars unaccounted for, a neighborhood divided, lawsuits, shoddy repairs on some units, shunned members, bully boards, depreciating property values, lies, finger pointing and a thoroughly unpleasant place to live.  It must be a) a Bentley Little novel, b) a horror movie, c) an isolated incident or d) one of many dysfunctional homeowner associations across the country?

If you guessed d, give yourself a pat on the back.  The stories, the details, the incidents just keep repeating themselves over and over again from the Atlantic to the Pacific and all points in between. Is it something in the water or do they clone incompetent people and put them in charge of YOUR home and your most valuable asset?

Nila Ridings joins us On The Commons this week.  Nila has been right in the middle of a fight to save her home, her sanity and her health.  She is a frequent guest blogger and writes extensively on these issues.  She often hears from other homeowners who are having problems and looking for help.  Not surprisingly, finding someone to explain the problems and offer help is a bit like looking for a needle in a haystack.  Today Nila tells us, from her personal experience, what it is like being trapped in the crosshairs of an HOA that simply won’t let go.  She also tells us how some of our best intentions can cause those we love some serious headaches.  And she shares  some valuable advice.