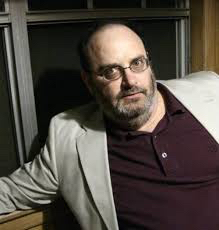 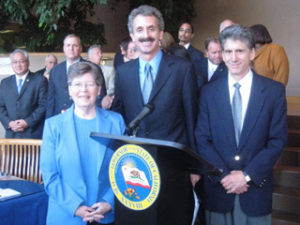 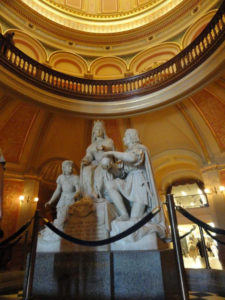 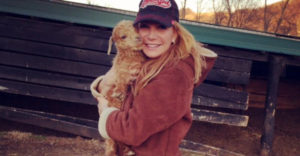 We can all make a mistake but when we intentionally seek to mislead, it is called a lie.  Habitual liars have no credibility and without credibility they really have nothing.  Who is going to believe them?  But when it comes to sales, intentionally misleading the public should, and at one point did, have consequences.  At least when it comes to property,  which is always an emotional decision.  A false statement about the property can sway a decision one way or the other.  It is imperative that consumers are given all the TRUE facts and allowed to make an educated decision as to whether to proceed with the purchase or not.

And what happens when the ads are misleading?

Martha Boneta joins us On The Commons.  Martha, many of you know, realized her childhood dream of becoming a farmer when she and her family bought Liberty Farms in Paris, Virginia.  At the time of the sale the farm was dilapidated and in desperate need of a lot of tender loving care.  A patriot and someone who loves the land and Virginia and tirelessly posts photos of her beloved Commonwealth on her Facebook page, the physical condition of the farm was less important than the purported historic significance of the farm.  The emotional hook for Martha was the allegation that Stonewall Jackson bivouacked on the land that was now part of the farm.  For someone who loves her country as much as she does, no other farm anywhere was as precious as Liberty Farm.  So she bought it, cleaned it up, fixed it up and turned it into a little corner of heaven on earth.  At least when it comes to the condition  of the farm.  But heaven was still a long, long way away.  Join us as we catch up with Martha and life on Liberty Farm. 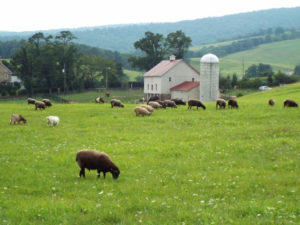 This interview was recorded and broadcast earlier. 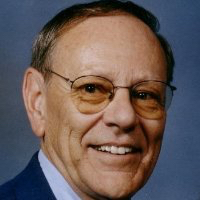 Byron Hanke is largely credited with being the grandfather of what we often refer to as “homeowner associations”.  But this concept of homeownership includes condominiums, co-ooperatives as well as fee simple single family homes.  As I started looking at the bigger picture of HOAs, I wondered about the origins of the concept.  I called Byron Hanke several times and talked to him on the phone.  He never agreed to be interviewed but was generous with his time when it came to talking one on one.  In October of 1999 I got a call from Lincoln Cummins, one of the three founders of CAI and its second President, inviting me to a summit to be held at at Anne and Byron’s house in a place called “Scientists Cliffs” in Maryland.  Scientists Cliffs served as a model for HOAs.

Lincoln Cummings joins us On The Commons this week.  Linc has been involved from the very beginning so has a unique perspective.  He takes us on a trip down memory lane to the very early days of association housing,  introduces us to the people involved and talks a little about the thoughts and plans they had.  We’ll find out whether or not their ideas materialized as imagined or whether some things went astray.  We’ll also ask Linc, hindsight being 20/20, if he could go back to the very beginning, would he do anything differently. . . .

On The Commons celebrates 16 years of bringing you news and views of condo and homeowners associations.   This is the first show of our 17th year on the air.  Thanks to everyone for making this possible.

Sometimes it appears that the the powers of the world are stacked against the individual.  No matter what the situation, the individual often finds him or herself standing alone, facing seemingly insurmountable odds.  How did we ever get to this point? That sense of having lost control is growing across all areas of life.  It has even invaded our most cherished private sanctum, our home.  But I believe that the power and the will of the people is not quite ready to be relegated to the annals of history.  Every so often there is a glimmer of hope and a sign that all is not yet lost.  And that little spark you see in the dark comes from the Virginia Supreme Court.

John Cowherd joins us On The Commons.  John is an attorney in Northern Virginia and one of a handful of attorneys nationwide who will represent homeowners in their battles with their homeowner and condo associations.  John also has a blog called Words of Conveyance so he is always on the lookout for news and stories of interest to share with his readers and our radio audience.  Today we will talk about The Day the Universe Changed as a result of a Virginia Supreme Court decision issued on June 16.  In his blog, John quotes Steve Emmert, a VA appellate law blogger, who claims this decision represents a “nuclear explosion”.  That can only be good for homeowners.  Join us as John walks us through the case and explains what the Parrish v. Federal National Mortgage Association is all about and explains how this case may help homeowners facing foreclosure and eviction.