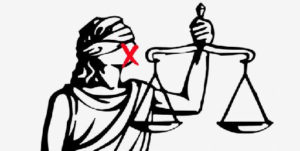 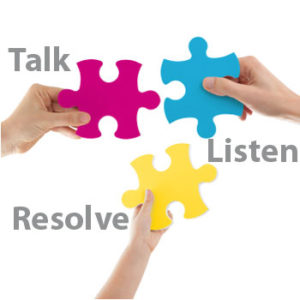 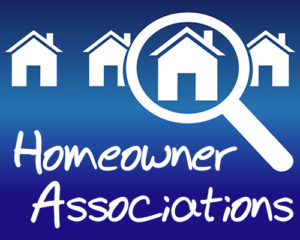 How do you fix something that is so horribly broken, something that was built on a foundation of lies and misinformation and something that is so anti owner?  You can’t.  For the past several decades homeowners, legislators, academics, health professionals and yes, even the homeowners themselves, have suggested ways weeks and mini fixes, all they have accomplished is made the whole process more burdensome and complicated.  Maybe it is time to take a step back, analyze the issues and the reasons for the conflicts and tackle the real reasons for the feuds instead of just trying to make them more palatable.

Scott Wircenske joins us On The Commons.  Scott, a homeowner in Kansas asked the board of directors of Parkhill Manor HOA a rather embarrassing question: “where is our money?” .  Homeowners who are members of any residential association are responsible for the financial health of the association as well as the condition of the common assets (liabilities?).  The owners have a right to know what is going on and the board has a fiduciary duty to keep the owners informed.  Scott’s board chose, instead, to withhold that information.  For the past 8 years Scott has been involved in litigation, trying to work with the board as well as attempting to get legislation enacted to prevent the abuses.  Scott shares his story with us and warns us of the pitfalls that he encountered. 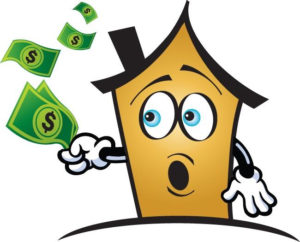 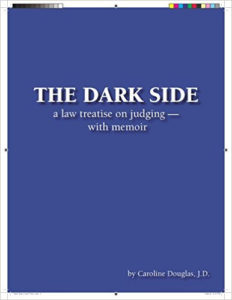 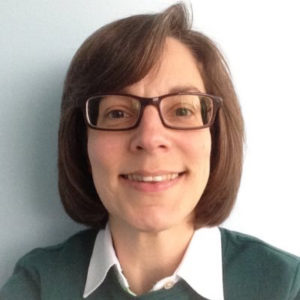 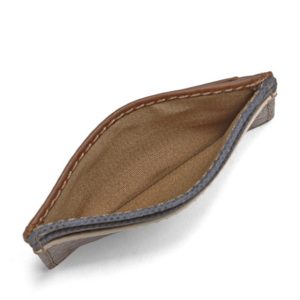