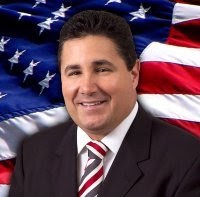 Julio Robaina joins us On The Commons.  Julio is a former Florida State Representative who, during his term, toured the State with a task force talking to home and condo owners.  The stories he heard from the owners convinced him that something had to be done to stop horrors.  He introduced legislation that would provide oversight through the Florida Department of Business and Professional Regulation, but subsequent legislative tinkering and bureaucratic red tape has all but rendered the program useless.  Not one to give up, Julio, who I nicknamed “The Energizer Bunny” years ago, went straight from the State House into property management where he is still working with the homeowners to put a stop to fraud and embezzlement and to ensure fair elections.  He and his partner have a web page detailing all the problems and the issues, naming names and streaming news clips.  Condo Receiver  is a treasure trove of stories and a must see for anyone who wants to understand just how bad things can get in residential America. And while the stories are about Florida, these stories are replicated nationwide.  And the Energizer Bunny is still fighting! 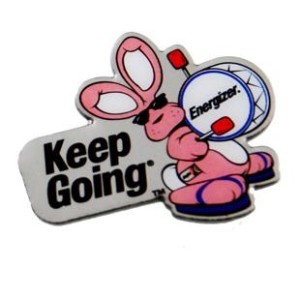 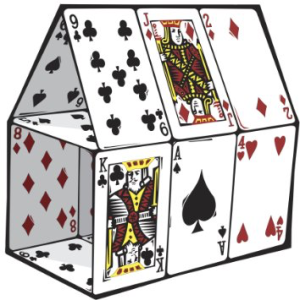 The earliest deed restricted communities were exclusionary and were honest enough to admit the reason of their existence.  It wasn’t until we got to the mass production of these neighborhoods that we see the entire HOA house of cards was built on a foundation of deceit.  It started as a way of allowing local municipal governments to collect “free” tax money while the homeowners ended up paying twice for the same services.  At one point Declarations started off by saying, “The purpose of this association is to protect property values”.  Unable to substantiate that claim, I don’t think they include that statement any more.  But the “purpose for HOAs” was out there.  And once you start off by telling a lie, more and more lies will have to be told to cover up for the first one.  And of course, every lie will need some form of enforcement mechanism.

Dismantling this house of cards before the entire system collapses and millions of people are hurt financially and emotionally is a tough job. It is, however,  something that will need to be done.

Bill Davis joins us On The Commons.  Bill, an attorney in Texas, switched his practice to representing homeowners and consumers.  And having made that switch, he has been very busy ever since.  I love listening to his stories about some of his cases.  I am not sure if the “interesting” cases just naturally gravitate towards him or if Bill has a natural talent for zeroing in on the absurdities of HOAs, board members and the attorneys and managers who spend their time propping them up.  I always enjoy talking to Bill and listening to his theories and his stories and this interview is no exception. 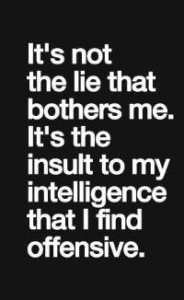 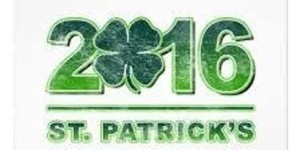 Right from the very beginning there were problems in mandatory membership Homeowner Associations.  No matter how creative the spin or how big the lies about the illusive benefits of HOA living, the sad truth is, the problems were always there.  Every effort to “fix” them resulted in bigger problems and even more headaches. They, in turn, led to bigger and more unconscionable abuses by the HOAs against their own homeowners. Every subsequent “fix” simply exacerbated the problems.  And contrary to what the advocates of controlled living would have us believe, none of the horror stories are “isolated incidents”. Every state grapples with the same problems every year and every year new laws are proposed, argued over, some enacted, many of the good ones passed over and a year later we are all back trying to “fix” the same problems, yet again.

After four decades of this charade, you’d think we’d learn, wouldn’t you?

Frank Short joins us On The Commons.  Frank is an attorney with an Irish wit, a strong sense of right and wrong and a very keen understanding of the HOA laws and the inherent issues.  He has been around long enough to have a rich supply of HOA stories.  Frank joins us for our annual St. Patrick’s Day round-up of HOA bills that have been introduced in Virginia.  We look at the bills, talk about what they will do and whether or not they will help homeowners.  We also talk about some very good proposed legislation in Illinois.  And to keep it interesting and fun, Frank regales us with actual tales from the HOA trenches. 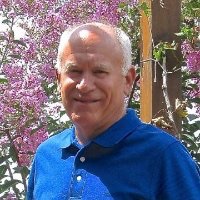 If you ever wonder why we are having so many problems in residential America, all you have to do is follow the bouncing ball.  The trail will lead you to a number of issues that almost every mandatory membership development in every state faces.  When you look at what is happening and then go back to what these associations were supposed to be,  and think about all the platitudes spread around the country like manure in flowerbeds, the stink will be unavoidable.  The flowers that are growing are not for the benefit of the owners but are being plucked by the special interests.

Jim Lane joins us On The Commons.  Jim is a homeowner and activist in North Carolina where he has spent time trying to educate homeowners and has lobbied to have homeowner friendly legislation enacted in NC.  His group is called Coalition for Homeowner Protection and Reform of Homeowner Association Laws  We talk to Jim about some of the issues and the problems and the current laws in NC.  One of Jim’s main concerns is that there really is nowhere for homeowners to turn for help when they find themselves in the crosshairs of the association.  He points out that although the legislature has enacted laws allowing the homeowners some access to books and records, the state has not provided an enforcement mechanism other than costly litigation.  We also discuss what needs to be done and why the HOA system, as it is currently configured, is NOT working FOR the homeowners.