Early on, in what has become a national nightmare of epic proportions for American homeowners, the HOA horror stories really horrified the public.  People who had been victimized by their neighborhood association were too embarrassed to admit they were being abused.  All that has changed.  The abuses and the horror stories seem to have become so much a part of every day life that we simply shrug them off and continue on our way until we find ourselves in the center of this web.  Those fighting a seemingly unwindable battle are rightly consumed with saving their homes, their lives, their health and their sanity. In an effort to prevent more horrors and more abuses they have tried desperately, and failed miserably, to “fix” all that is wrong with the concept.

Professor Gary Solomon joins us On The Commons.  Dr. Solomon has studied the HOA and condo blight on America and has written extensively on the effects residential associations have on the physical, mental, emotional health and welfare of Americans.   Professor Gary Solomon has a website where you can read his papers.  Dr. Solomon says it is time to stop focussing on the stories and to start working on the solutions.  He identifies one of the biggest issues that is at the heart of the abuses and shares some of his ideas on how to stop the bleeding. 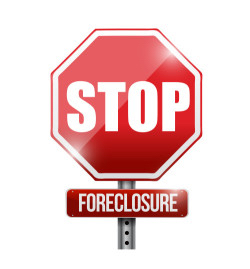 Tell us your stories  in your own words